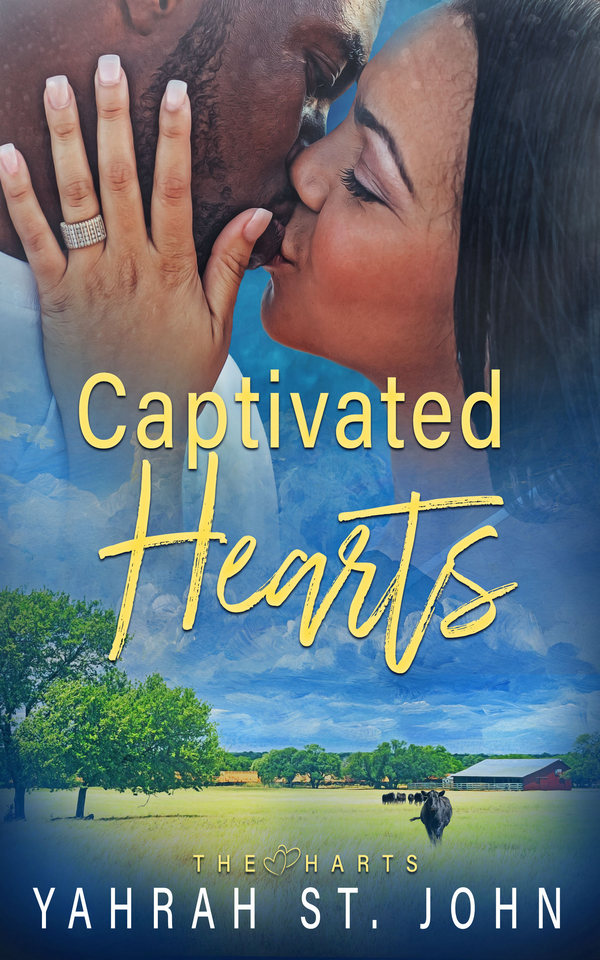 Jada Hart dreamed of making it big as a TV anchor at San Francisco’s WLB-TV. She’d pulled up stakes from her family home in Dallas believing her dream would soon be in hand. But five years later, and still at the same station, she’d covered nothing but fluff news for the entertainment segment. The powers that be only saw a pretty face. They didn’t think Jada had the stuff to deliver hard-hitting news.

But one day, in walked a new owner, Damian McKnight, who recognized Jada’s on-air potential and believed she deserved a shot at the anchor seat. This was despite the fact she constantly challenged him in front of his employees. Any other boss would have deemed Jada a problem worker, but Damian had his own problem: He liked Jada’s sass. Additionally, she was drop-dead gorgeous and intelligent. But he was the boss, so he couldn’t get involved with her.

But Jada had the hots for Damian too. She admired that he’d pulled himself up by his bootstraps to escape poverty and become a media mogul. Plus, he was just plain sexy—sexy chocolate! Soon, the chemistry between the pair would be too much to be denied, and they’d fall into a glorious affair. Jada would also get her shot at the anchor seat, but would their affair be discovered? Would she lose her colleagues’ respect if they believed she’d slept with Damian to get ahead?

What initially started out as hot sex would become something far more deep: Love.

Will Damian and Jada walk away from their affair when both of them are Captivated Hearts?