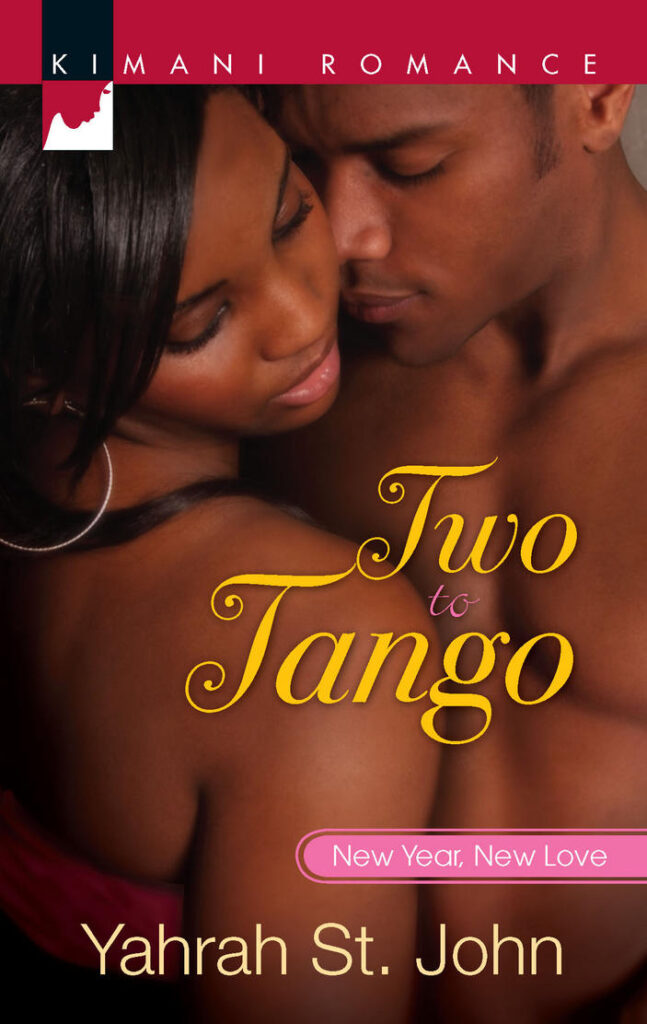 If you can’t stand the heat…

The sky’s the limit for Dante Moore. Thanks to a rave review from a top food critic, the New York restaurateur is poised to become the city’s next big celebrity chef. Then he finds out who the reviewer is. Adrianna Wright, the beautiful, loving woman who shared his bed and made him believe in happy endings…right before she up and vanished from his life.

Adrianna believed her passionate romance with Dante would last forever—that she’d finally found her soul mate. Her heart broke when her scandalous secret forced her to leave the man she loved. Now, with things heating up between them once again, Adrianna isn’t ready to sit this one out. It’s time to show Dante that business and pleasure can mix, and that passion’s even hotter the second time around.